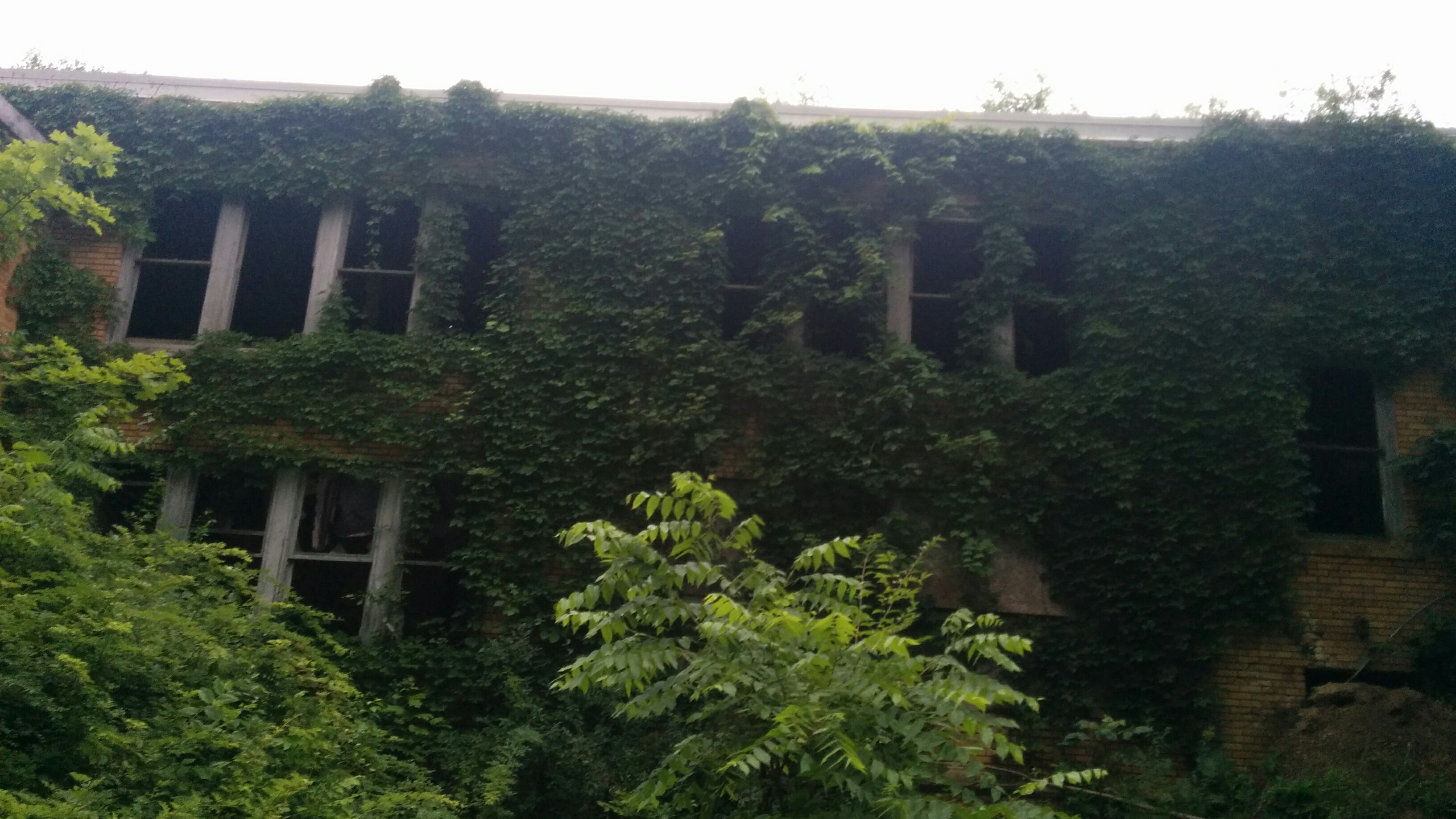 The Lima Tuberculosis Hospital was a tuberculosis sanatorium built in 1911 to deal with the leading causes of death in the United States in the early twentieth century. It held 24 beds originally, and was remodeled in 1927 to hold 158 beds.  The hospital eventually changed it’s name to Ottawa Valley Hospital in 1960.   By 1970 it was nearly empty, and it closed its doors in 1973. It is rumored to be haunted.

We learned that at some point in the 90s, Local paintball enthusiasts planned to make the hospital a paintball arena — They where allowed to come in and remove the remaining medical equipment and put holes in the walls.

We also learned that one other building was still standing, sort of… The bath house for the employees. While we didn’t make it to that part of the property, based on the imagery, it appears almost completely collapsed.

Easy to access, but beware the local neighbors can be quick to call the authorities.   Also during the month of October local authorities have been known to patrol on the property itself due to thrill seekers who have heard the place is haunted.