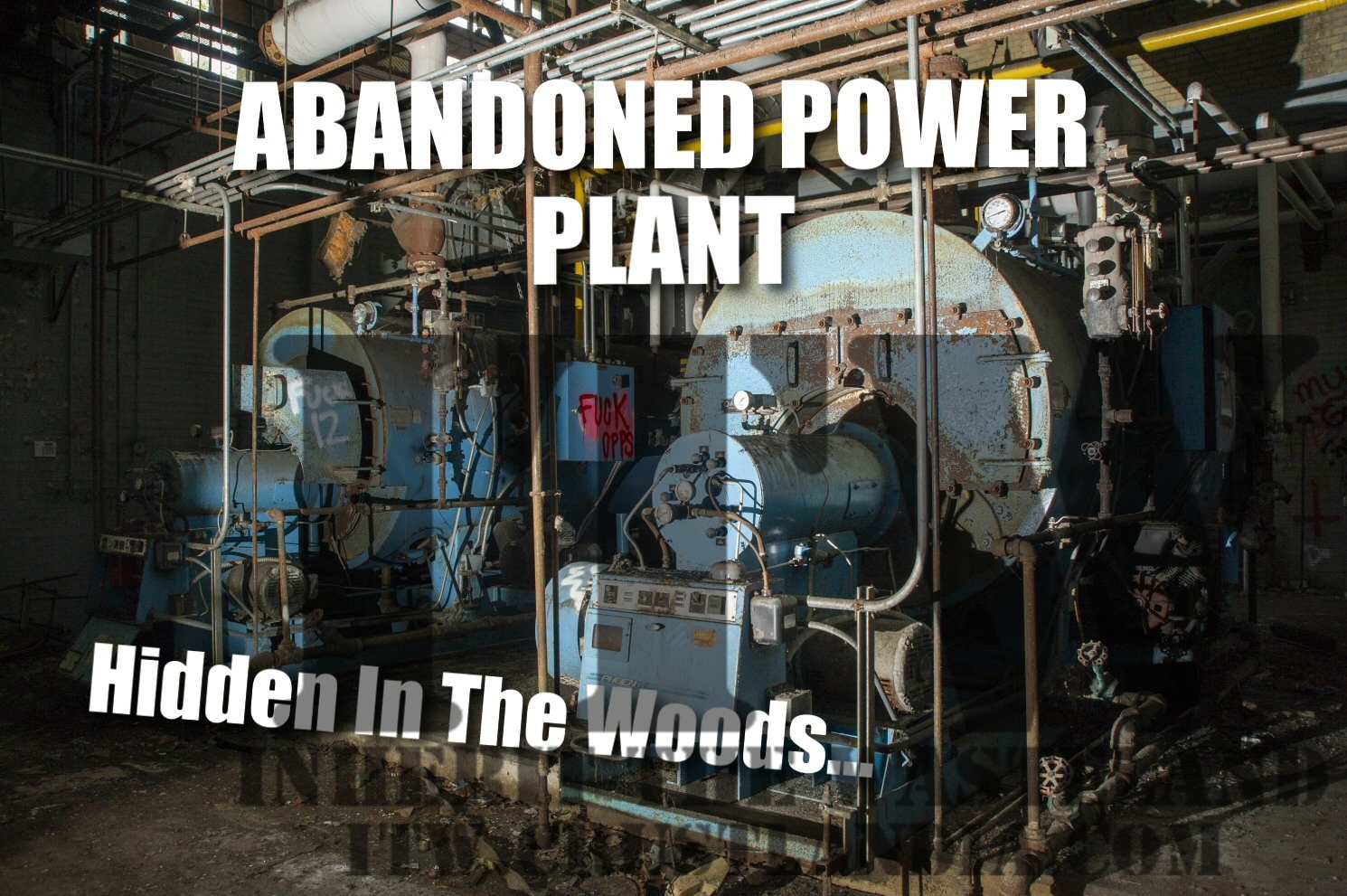 In an effort spearheaded by Arthur Morgan, This power plant was built in 1929 to provide coal-generated electricity to a small college town in Ohio as well as the neighboring village.

The local utility company tried many times to avert the college and villages efforts from building this plant. The plan was to squash the local efforts to get the community to buy power from them at premium rates.

the Utility companies president paid a visit to Morgan in full mob style and tried to intimidate him out of bidding for the contract. They didn’t stop there: they used their leverage to delay shipments of power plant equipment to the site and attempted to embarrass the college by circulating some of Morgan’s son’s socialist writings. This didn’t work in their favor and this power plant began it’s operations serving the local community as well as the college in 1930

The contract with the local utility expired — and a seamless switch over happened to the communities own power plant.

This new plant had cutting edge technology that allowed a lot of automation thus, not requiring the huge overhead that the local utility company had to deal with.

Later on, The plant was converted to burn natural gas. The power plant provided electricity to the village until 1947.

The underdog won out in their fight against big business. The local utility company, Dayton power and light has never provided power here since.

Today, the area relies on a combination of solar, geothermal and traditional energy to power its buildings.

In 2019 the plant remains mostly unused and is left to inherit the wasteland.