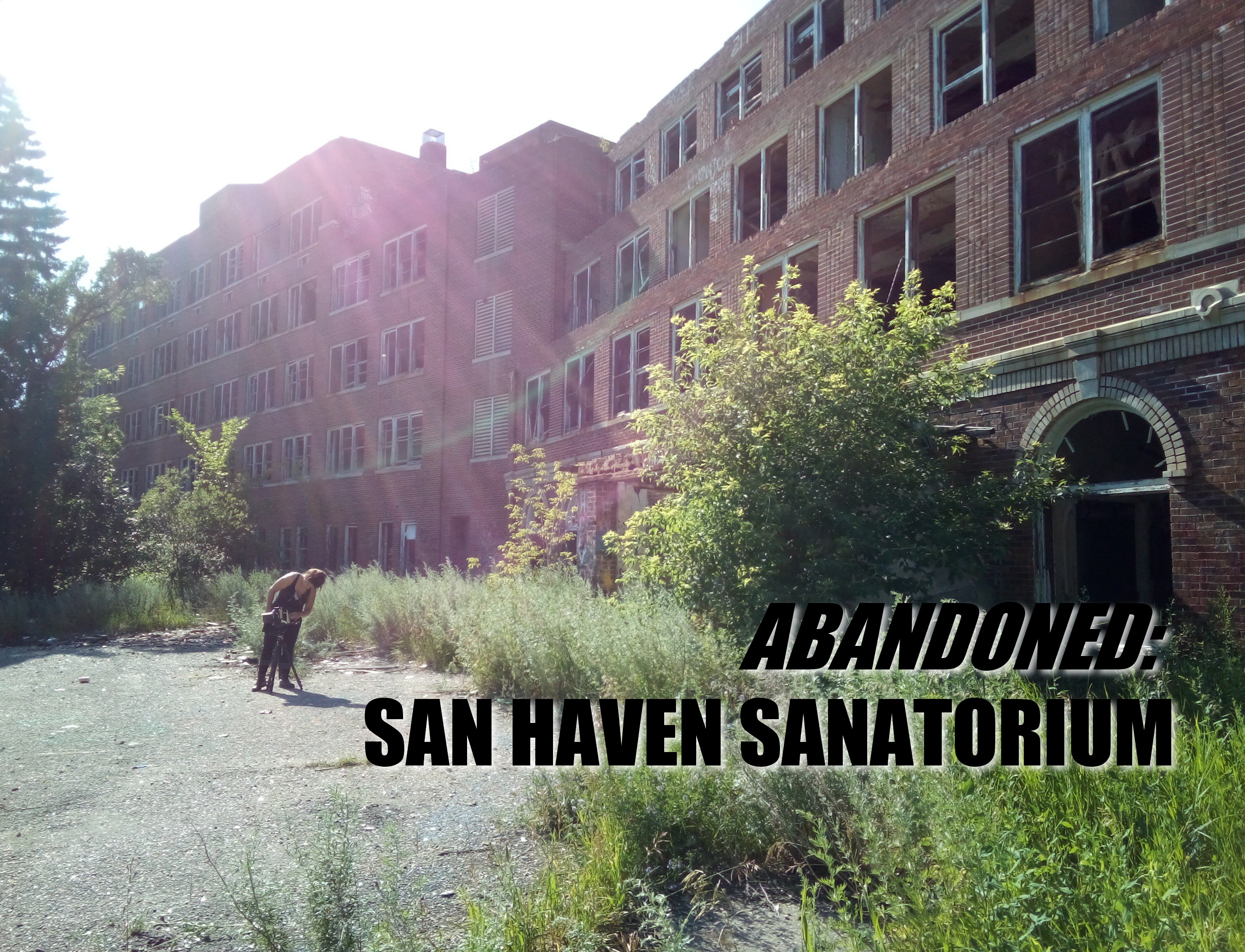 San haven sanatorium was built in 1912 as a tuberculosis hospital. In the first 18 months of the sanatorium opening its doors, 170 patients had been admitted with a long waiting list for individuals wanting to get in.

With San Haven filled to its capacity, and a long waiting list, the institution constructed a multitude of buildings for patients and staff as well as expanded the main building.

In 1915, the state added another building for the superintendent and his family, along with a dairy barn and new a structure called the Refractory Building which housed a new kitchen, dining hall, assembly room and a dormitory for employees.

In 1957 North Dakota institution for the feeble minded began sending its patents there, soon after the population increased to 1300. In 1973 the entire sanatorium was taken over by the institution.

The growing and excessive amount of patients, gave way for issues such as overcrowding and lack of care. The sanatorium had become known for it’s poor care and even abuse in some cases. The hospitals mere 400 employees just couldn’t keep up.

The hospital closed it’s doors in December of 1987 and in 1992 the Turtle Mountain Band of Chippewa Tribe purchased the property from the state. It has since been left to decay, and is considered one of the most haunted places in North Dakota.

The property was featured in 2017 on the popular TV series Ghost Adventures.