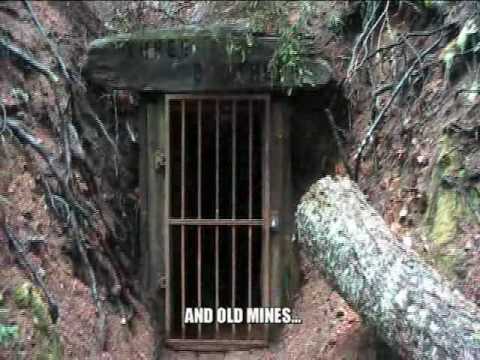 This was over 8 years ago, way before Inherit the Wasteland, and one of these was pieced together with 2 VHS vcr’s.. But nonetheless some exploring from yesteryear.

Bohemia City is a ghost town that lies off the trailhead. A few buildings and some mining equipment remain from the original settlement, which consisted of saloons, hotels, and some residences. The area surrounding the mountain was once known as the Bohemia mining district, named after the Czech immigrant James “Bohemia” Johnson, who discovered gold in the area in 1863. A gold mine and the settlement were established in 1866.